“Mirrors are funny things. Especially when it comes to light, angles and composition.”

“The frames we built needed to be very strong. Being able to stand against the wind and secure the fragile two by two meter mirrors. We tried to figure out a construction that would enable us to adjust the angles of the mirrors slightly without having to move them after installing them
in the perfect spot.” 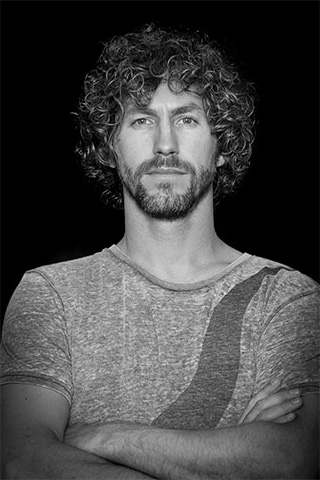 When we started building the frames to attach the mirrors to, they looked massive. It was hard to see them in perspective on the location we wanted to shoot. The position I was in, the mirrors and then the rider have to be in exactly the right place to capture the rider in the centre of the two mirrors, with the mirrors then showing the back and front of the product, while not being in the shot myself.

I wasn’t able to use any light meter reading because it was coming from everywhere. It’s funny though. It’s basically working with two massive flashlights. The only thing is, you can’t change the angle or the strength of the light source. You just have to deal with it. Making decisions on the fly and trying out different options was the key to getting some good shots. 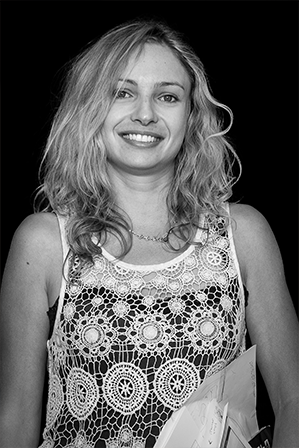 Graphic Designer at Airush and responsible for the Apex concept.

The Apex graphic is super vibrant, comprising of many sharp angular overlapping shapes which convey a feeling of movement and have an overall surreal effect.

I wanted the Apex campaign to capture the essence of the board, and I thought the use of mirrors would be the perfect medium to capture this feeling of movement, while showing off the graphic from multiple angles, creating an unusual composition. I figured having the glass cut into angular shapes would further mimic the graphic, enhancing the unity between product and campaign.

“It’s funny how big the mirrors looked in the workshop. And now having them positioned in the water they look so tiny.” 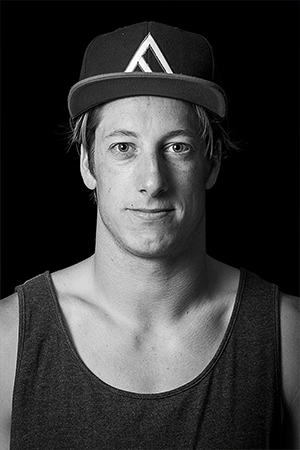 The mirror project was definitely a shoot I’m not going to forget. After I got briefed about the idea, I knew the photo was going to be unique. The whole process from the concept to the final build of the two mirrors was nice to experience, as the whole Airush team was working on it.

The position of the mirrors was the most crucial, to get me in both mirrors the angle of the mirrors had to be exact and than it was just up to me. We couldn't go that deep into the water, because the mirrors were too heavy. My landing place after the trick was kind of short, that made it pretty interesting.